Tonkin jumped at the chance to come back to Australia to work on a grounded drama after spending years on the heightened-reality milieu of The Originals and The Vampire Diaries. The actor relished tackling her character’s arc from being a hopeful, happy young woman to someone who, five years later, harbours a lot of anger, guilt and sadness.

Working for the first time with veterans McKenzie, Leslie and Walsman, Tonkin says she was a bit intimidated initially but felt comfortable after the first day and enjoyed the collaborative effort. “It was incredibly inspiring to work with all those actors; I probably learned more than I did in the past 10 years,” she says.

Ivin notes: “[Tonkin] proved herself to be a much greater actor than we had been aware of. I think people will see her differently from now on because she delivers a stellar performance.”

Similarly, McKenzie marvelled at Tonkin’s temperament and technique as she persevered filming a scene in dying light after a camera malfunction, observing: “Phoebe is at the top of her game in the US and it was lovely to see her back in Australia doing a fabulously dramatic role that she could get her teeth into.”

Read more about the filming of Safe Harbour at the source.

The Mystery of Safe Harbour: Who Cut the Rope?

Right from the start of Safe Harbour, it’s clear not everyone on board the yacht Liberame is keen to help the refugees they’ve encountered. Maybe they’re concerned about safety; maybe they just don’t want to get involved. And maybe when the two boats become separated in the night it was an accident, but just maybe someone deliberately cut the rope connecting them. And if it was deliberate, who amongst the yacht’s passengers might be to blame?

Olivia (Phoebe Tonkin)
She works at Ryan’s business and is the one who initially spots the boat. If they were giving out prizes for looking suspicious, she’d be going home with a truckload – giving the boat the death stare is her main hobby. When they’re tossing up what to do, she asks if they “even have enough food” to help, which isn’t a positive sign. On the whole, she doesn’t say much, which is definitely the approach you’d take if you had an evil scheme in mind.

By admin, on March 3rd, 2018, under Press, Television // Comments Off on The Mystery of Safe Harbour: Who Cut the Rope?

The stars came out in full-force for the Chanel We Love Coco Party celebrating the launch of the new Chanel @WeLoveCoco Instagram account in Los Angeles on Wednesday, February 28. From colorful tweed separates to feathered mini frocks, stars like Ava Phillippe, Kristen Stewart and Kiernan Shipka turned out some serious fierce looks that have Us saying, “We certainly love Coco.” Scroll through to see our favorite fashion moments of the evenings!

Even better: the part may be over, but you can get in on the fun (like the swing Ava perched on) yourself. From March 1 to March 4 stop by the Chanel Beauty House at 9169 Sunset Boulevard in West Hollywood, L.A. (after you rsvp on Eventbrite) and explore all of the new lipstick goodness, from shades, textures and formulations that Chanel has to offer. Oh, and, don’t forget to hashtag #WeLoveCoco! 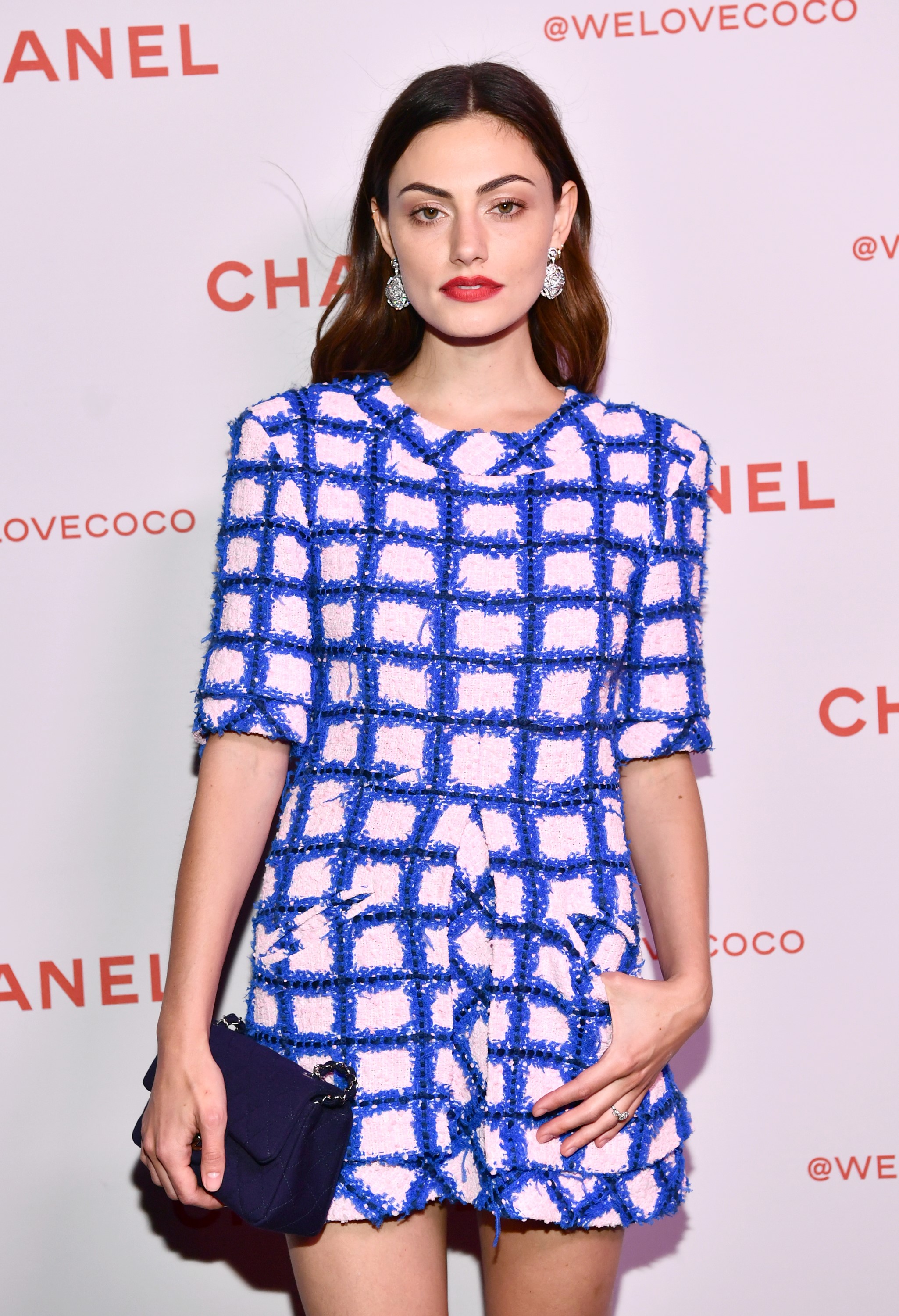 Phoebe Tonkin
The actress wore and shimmering blue tweed mini dress that she paired with a crisp red apple lip.

By admin, on March 2nd, 2018, under Appearances, Press // Comments Off on See All the Stars That Took Chic to Another Level at the Chanel We Love Coco Party
﻿