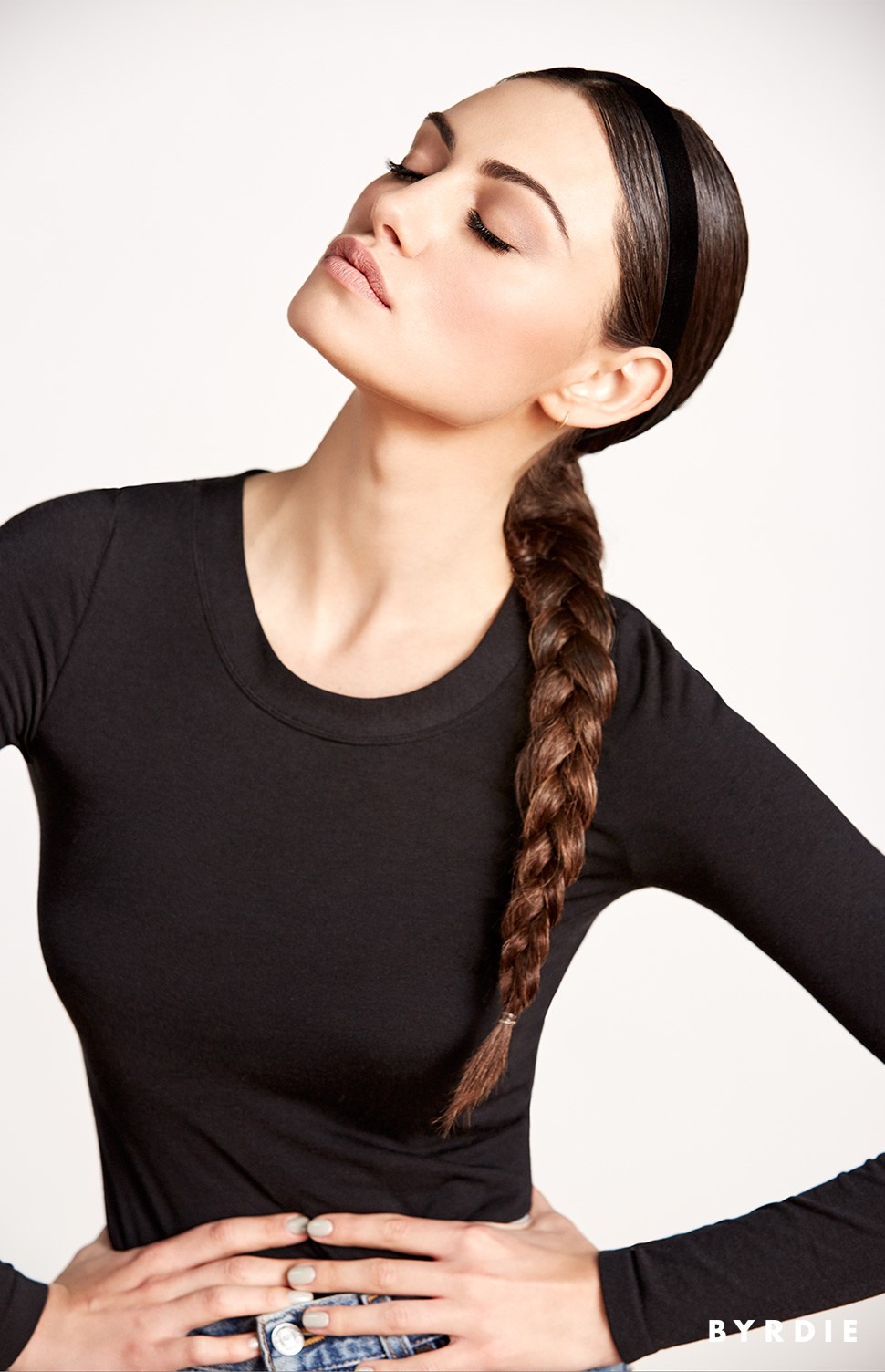 Five Australians on a sailing holiday come across a fishing boat full of desperate asylum seekers. Deciding to help, they tow the boat but, in the middle of the night, it disappears. Years later, one of the Australians, Ryan, steps into a taxi driven by one of the refugees, Ismail. Overjoyed to learn the refugees reached Australia, he invites Ismail and his family to a barbecue – reuniting everyone. It’s there that Ryan and the others learn the truth – someone cut the rope between the two boats and, as a result, the fishing boat sank and seven people died.